CHIRANA, the brand with the richest history 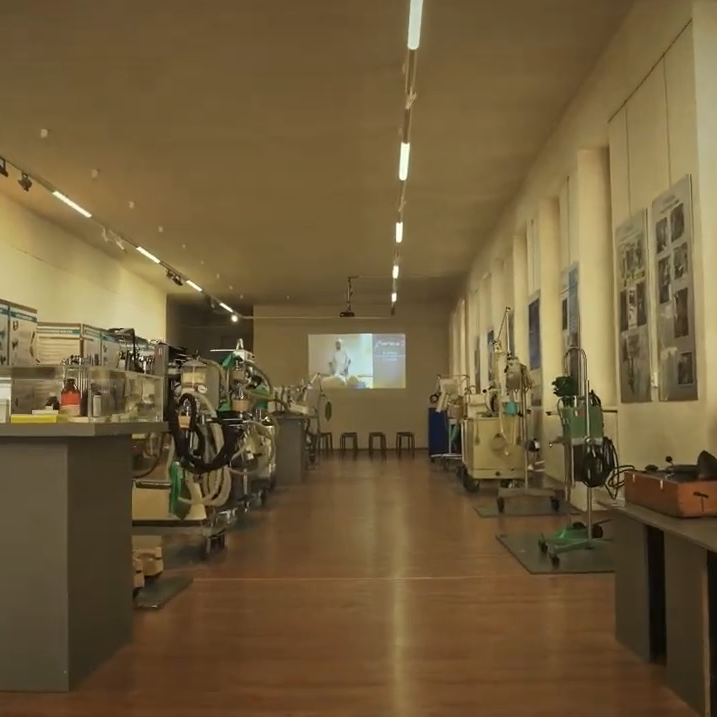 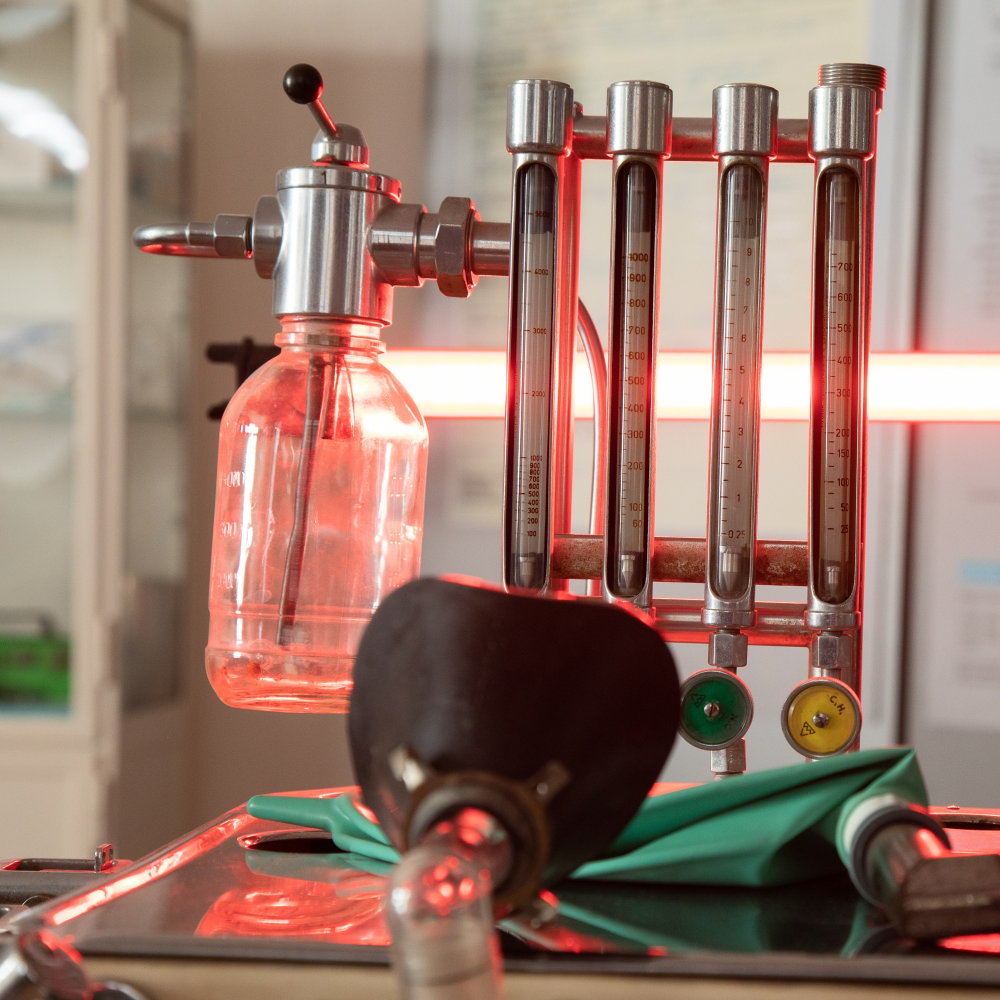 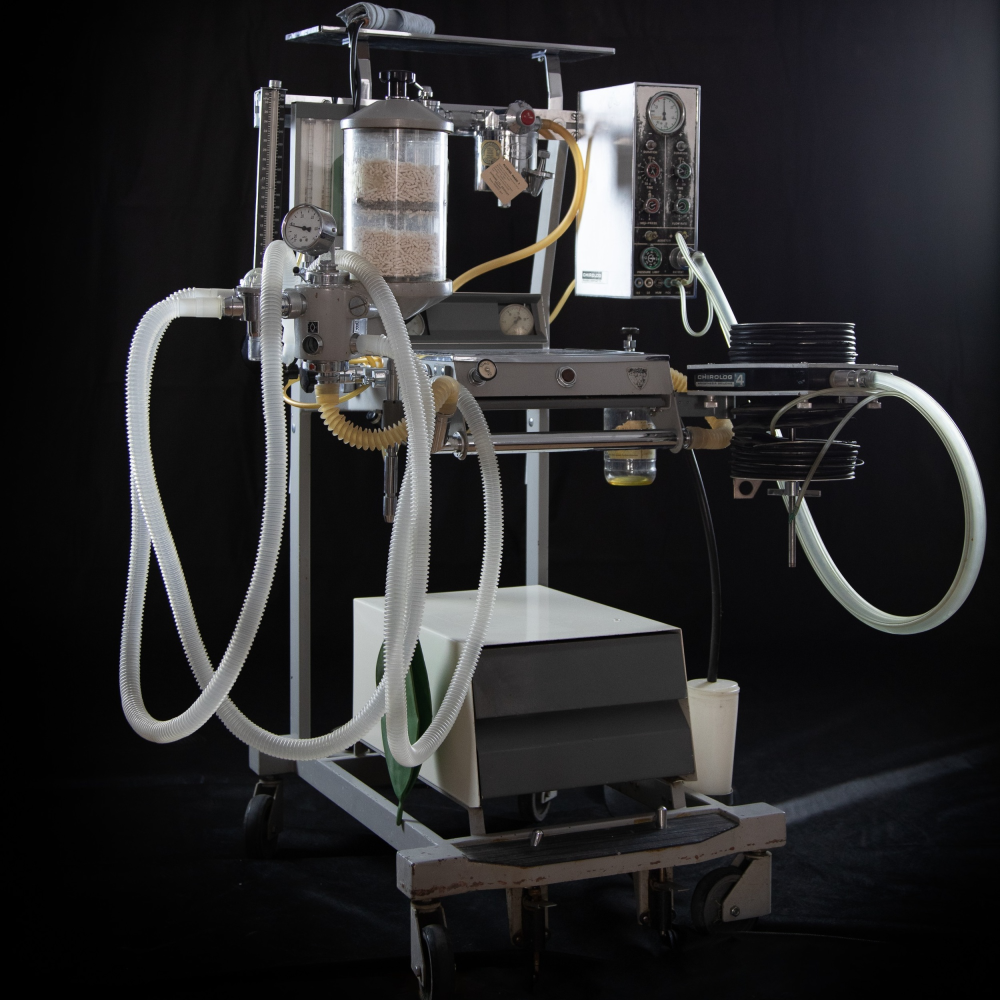 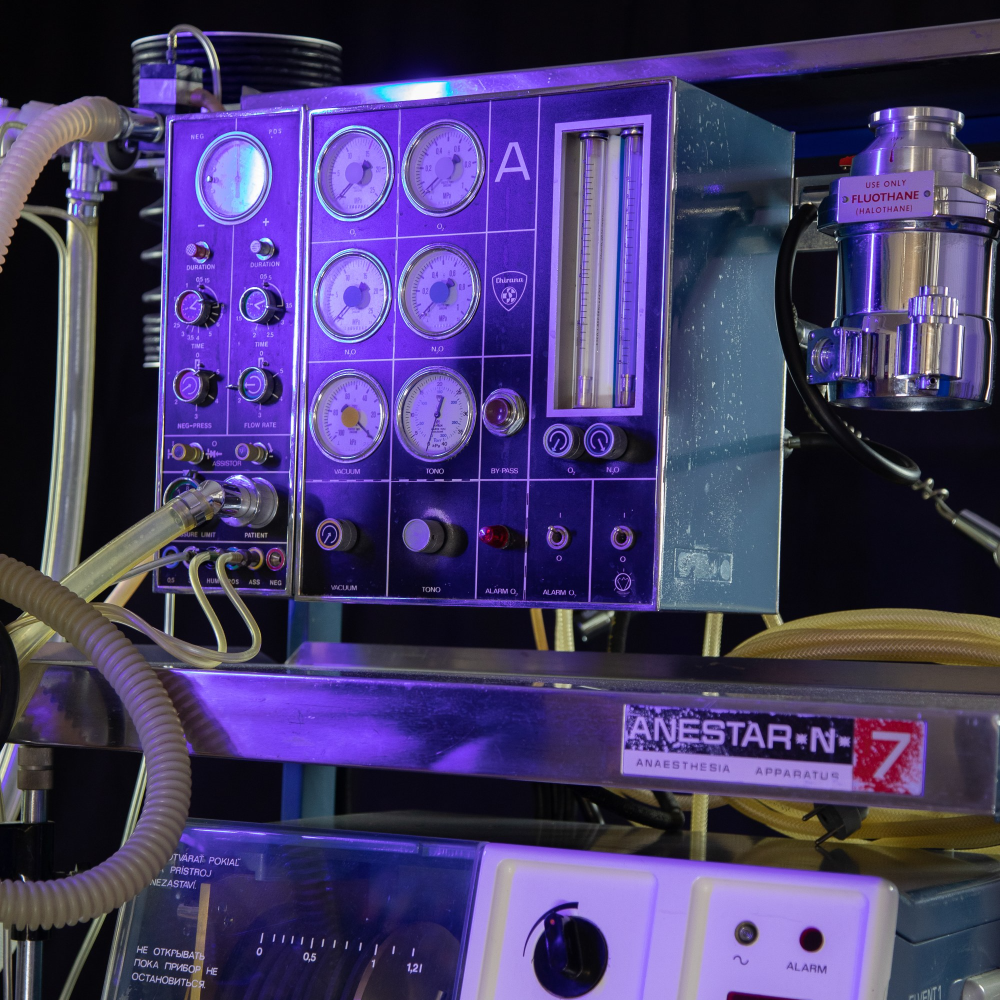 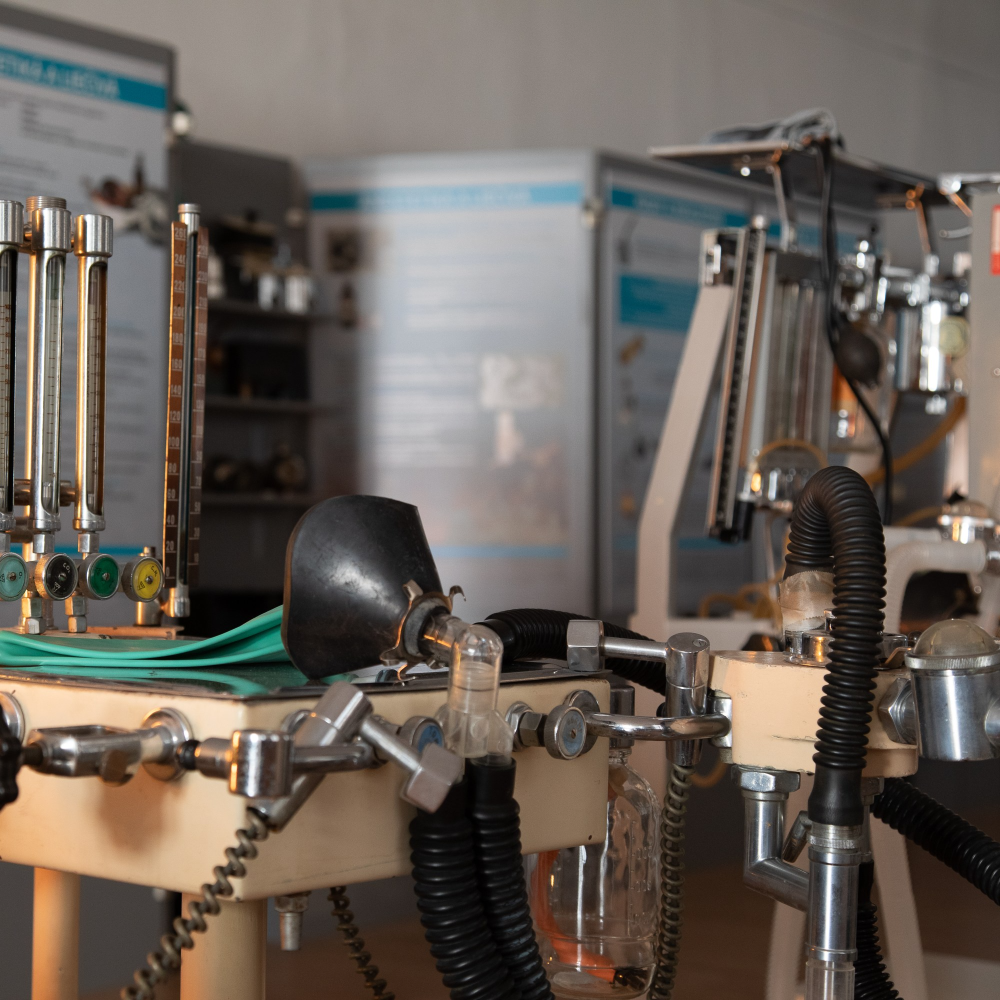 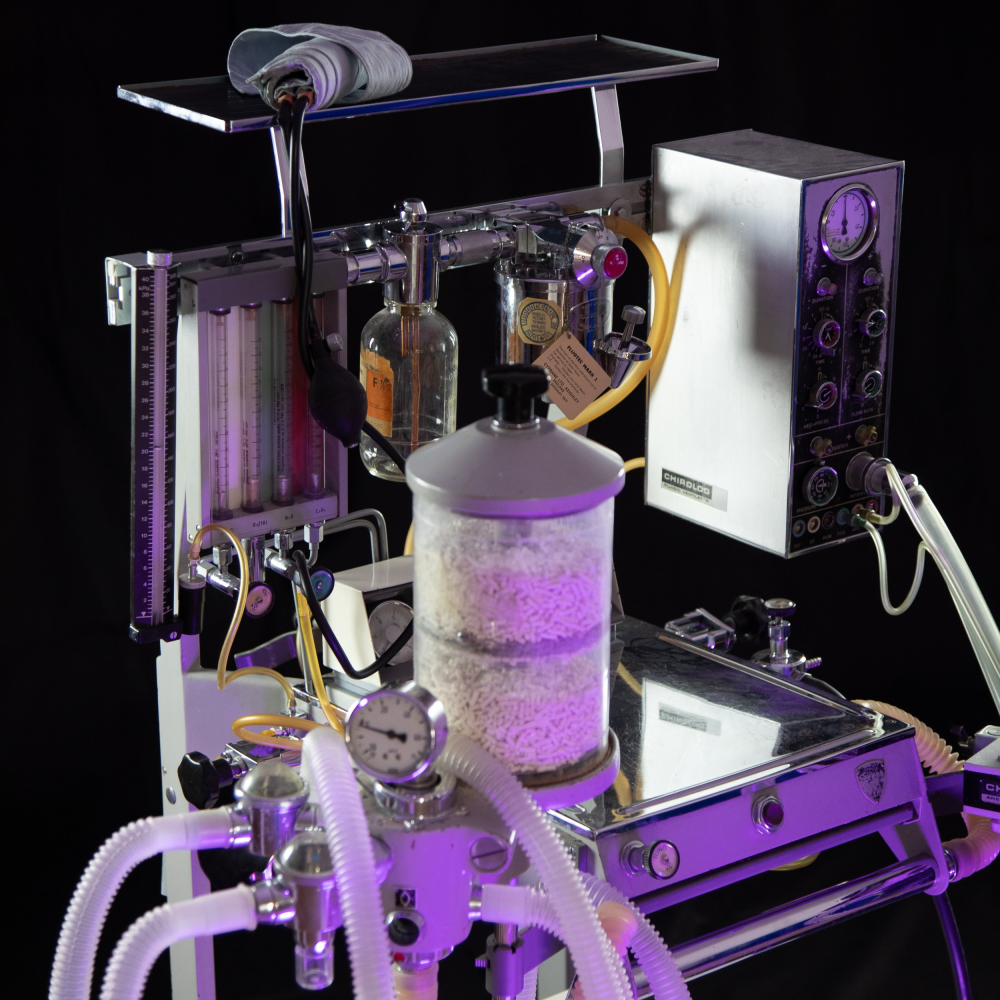 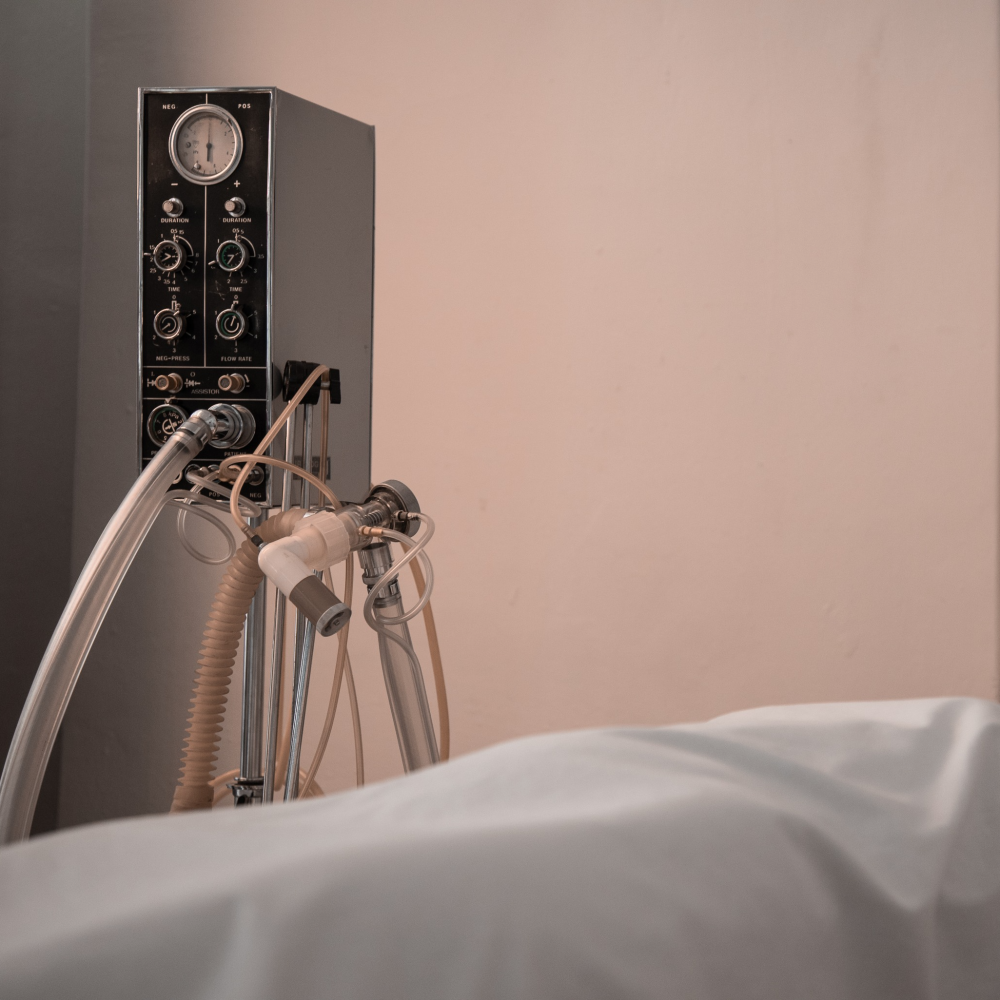 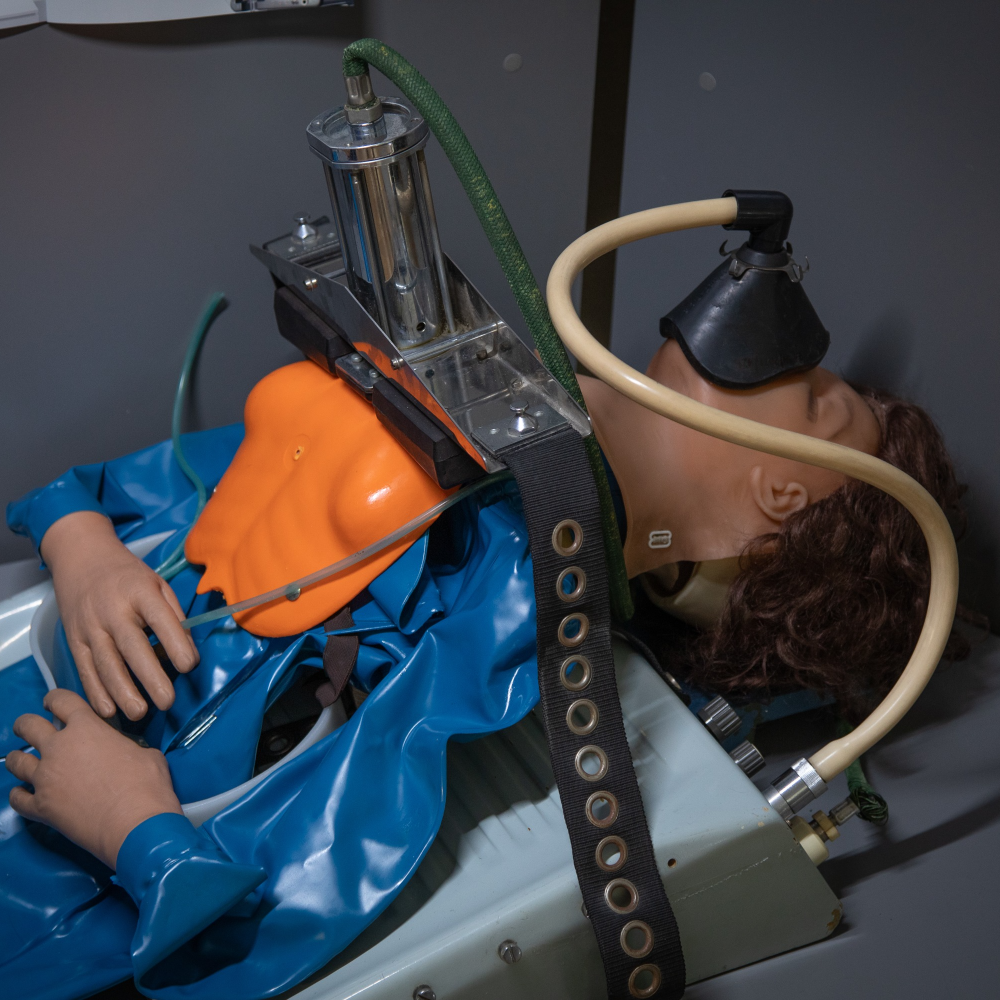 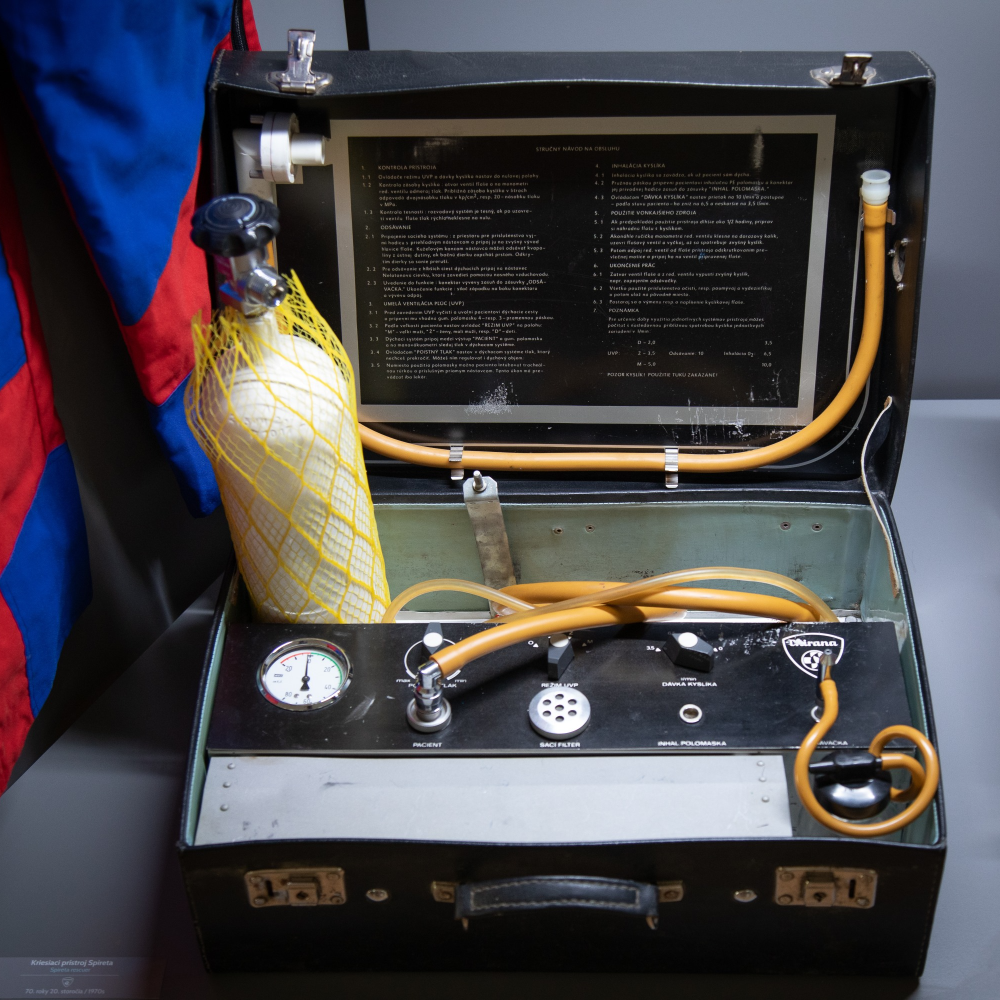 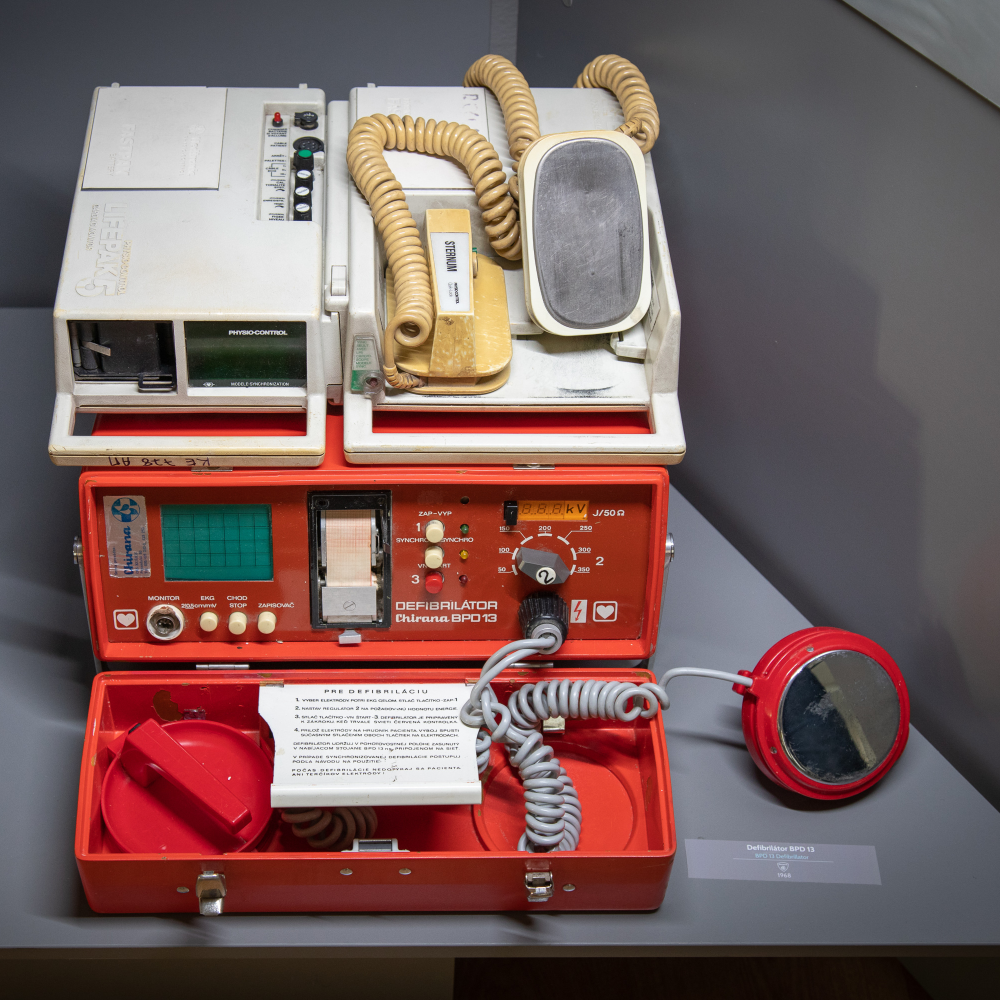 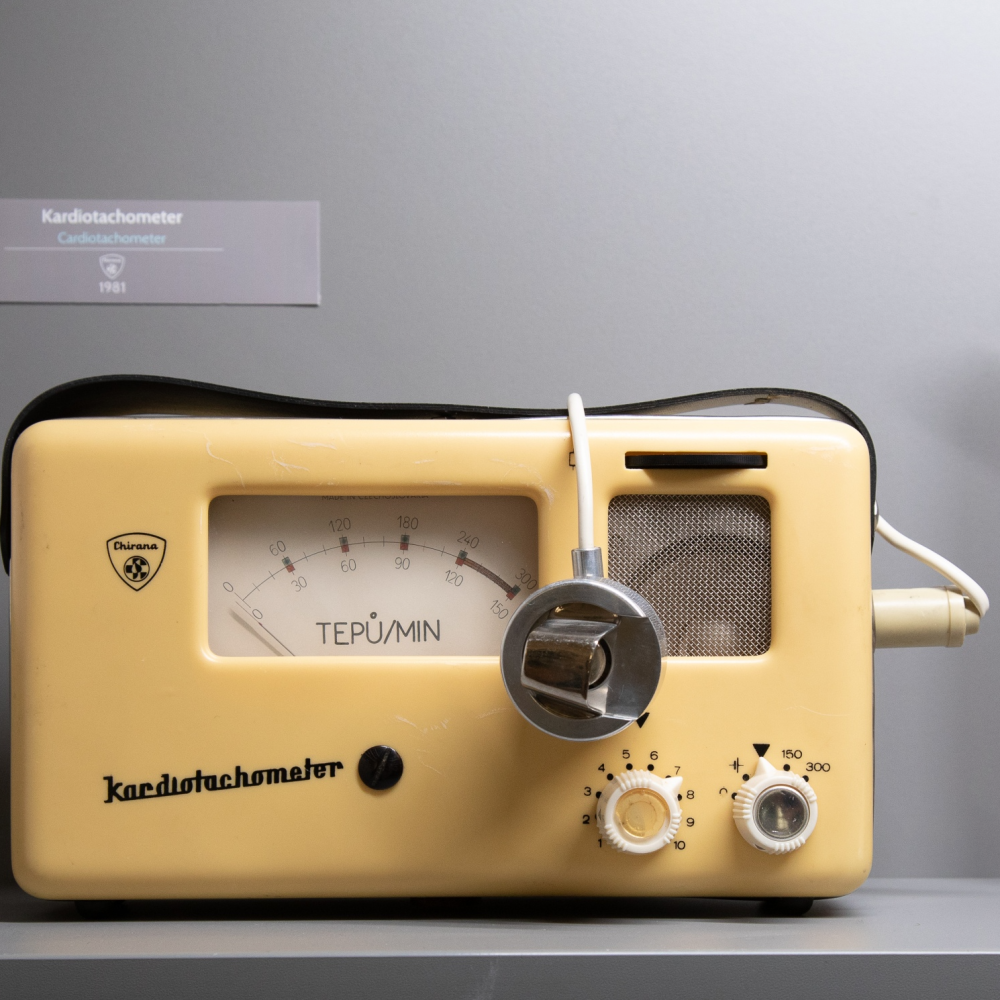 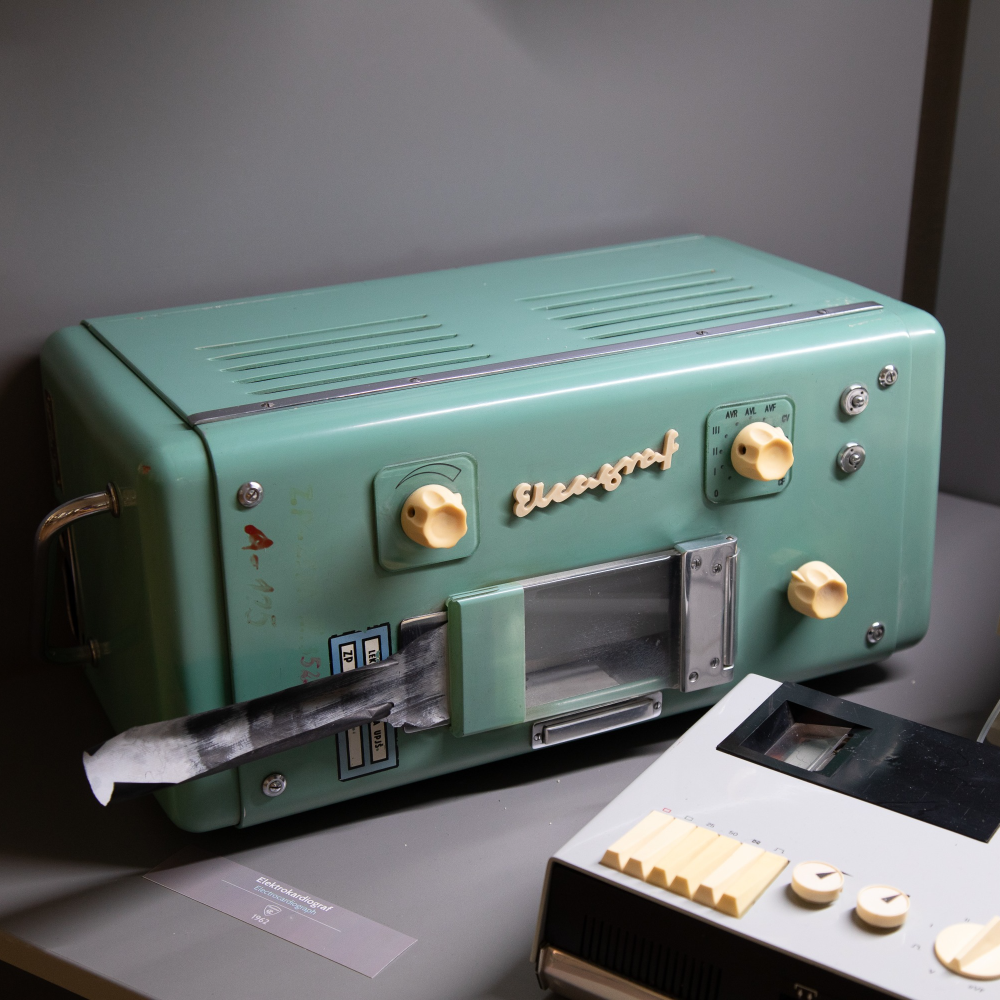 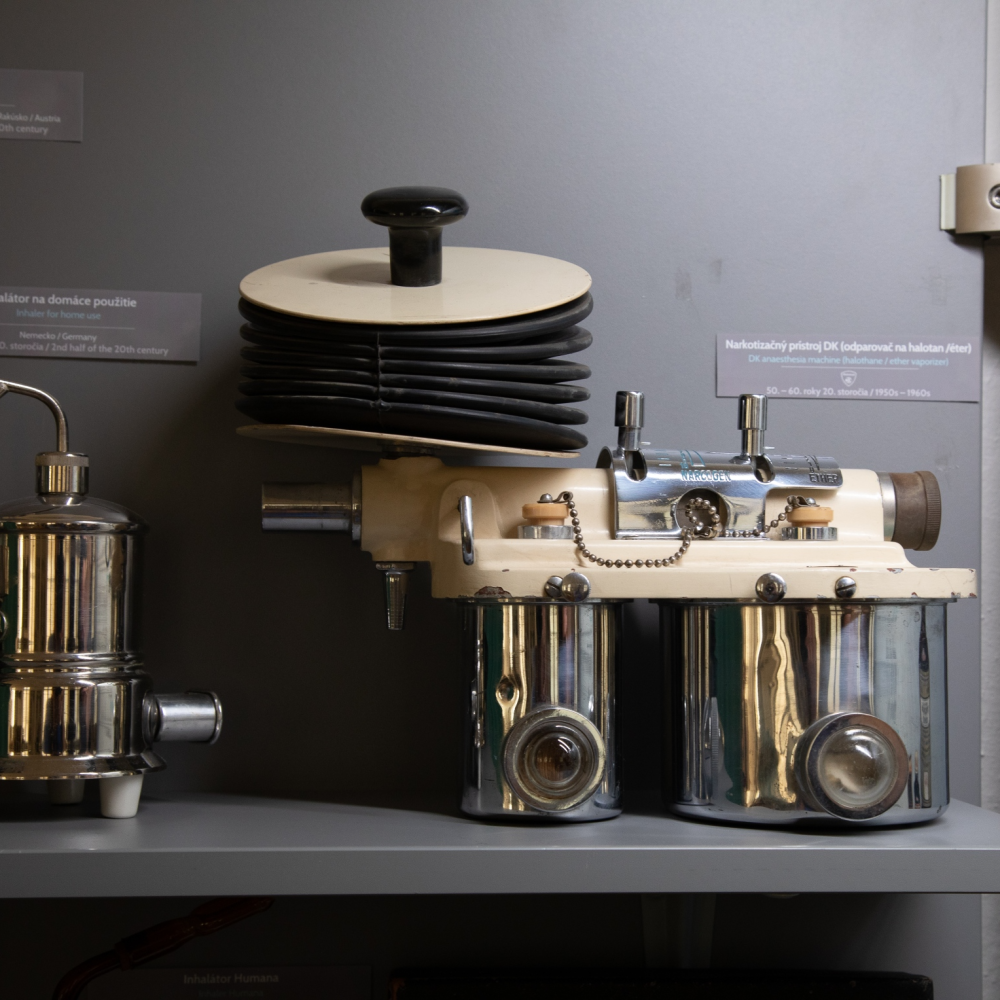 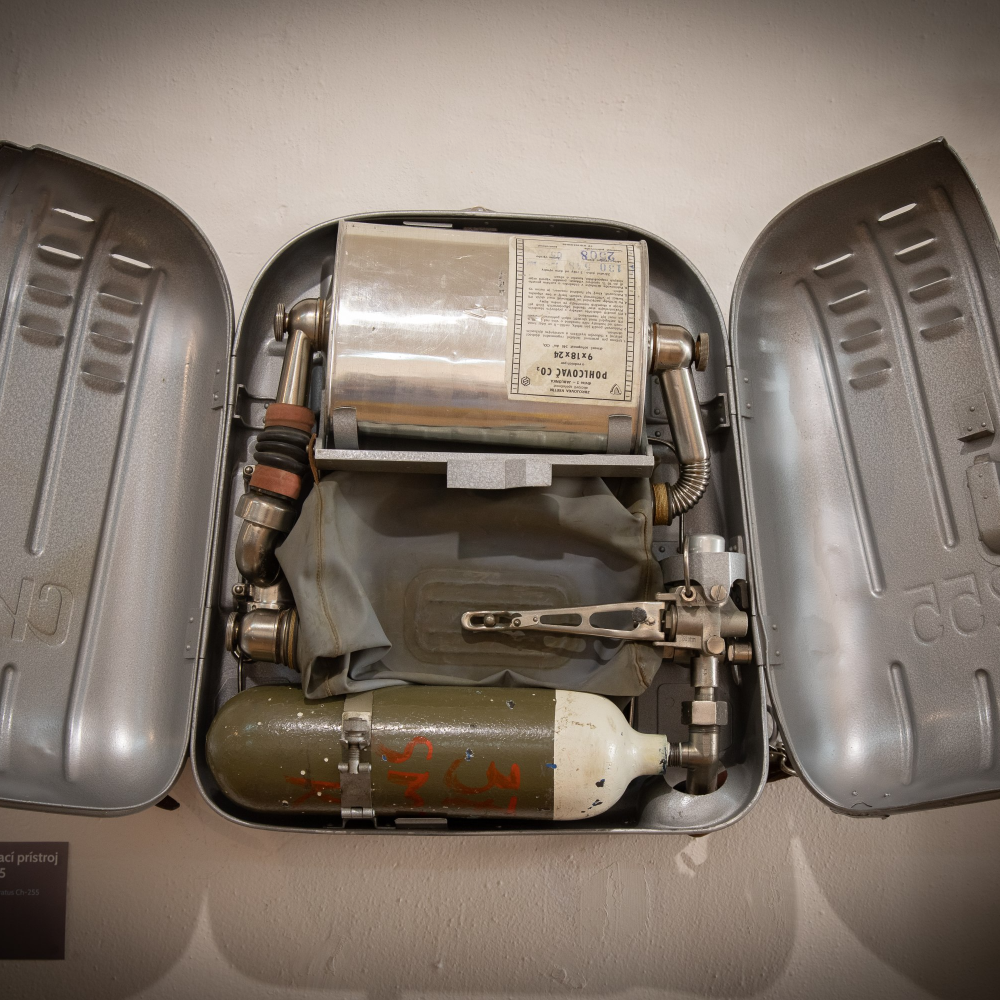 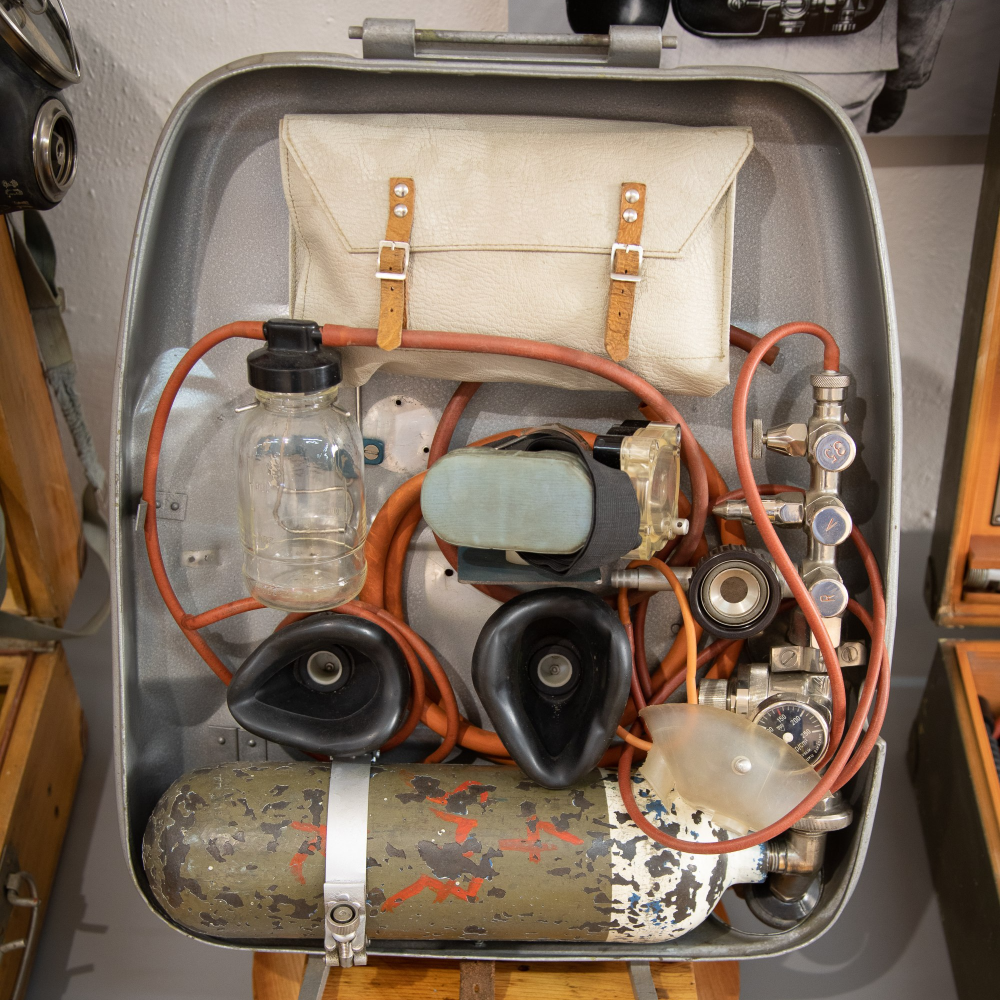 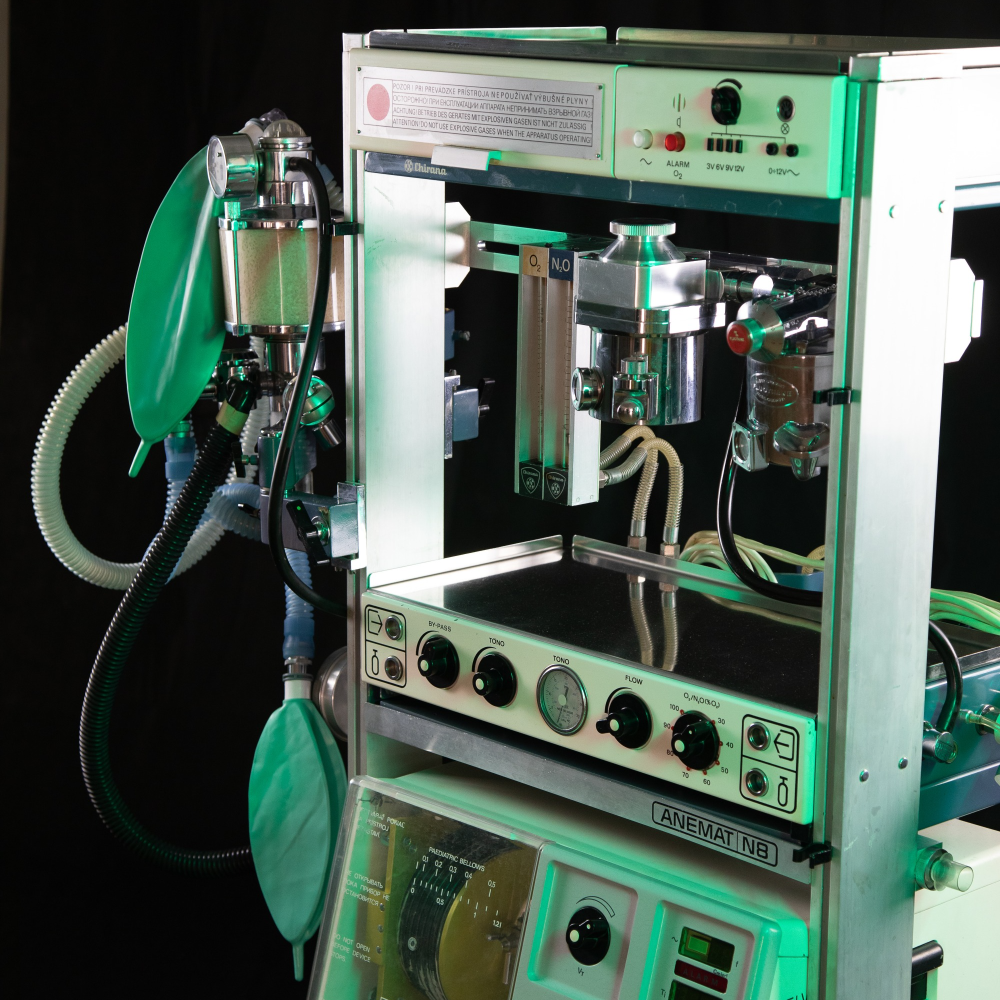 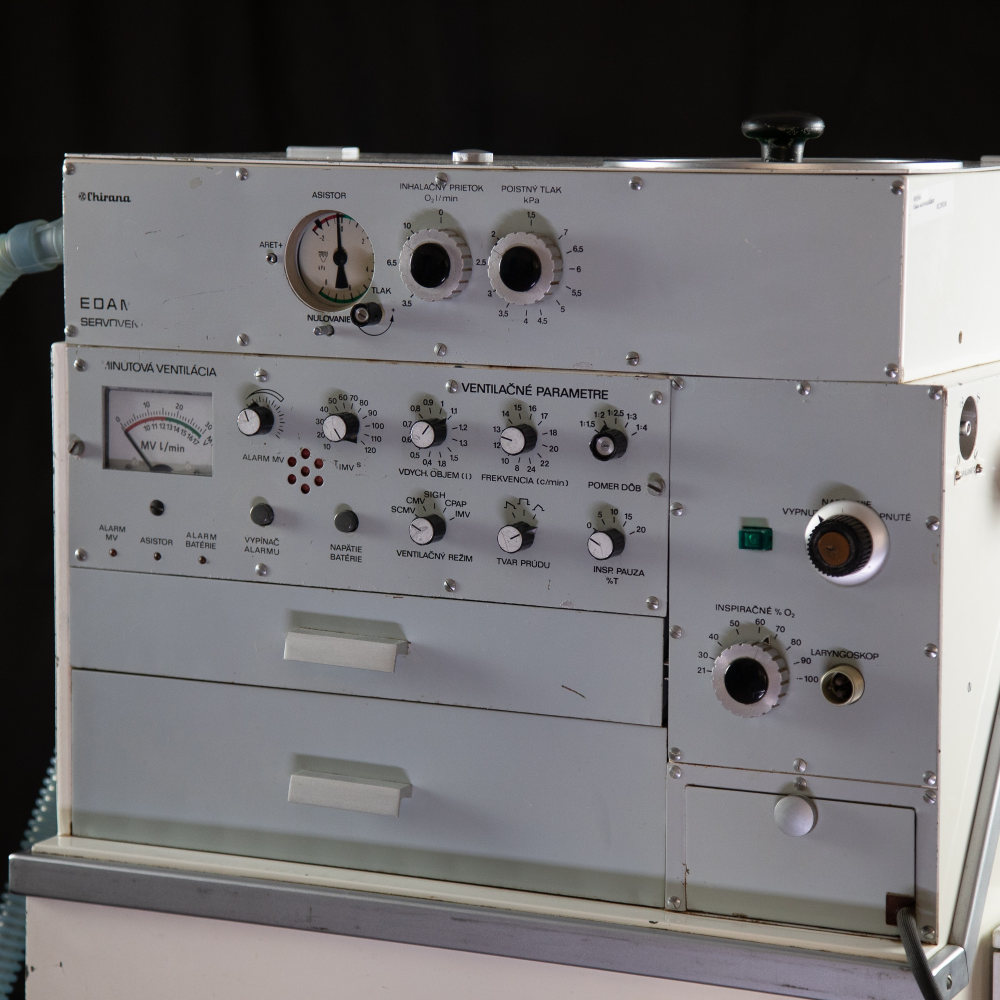 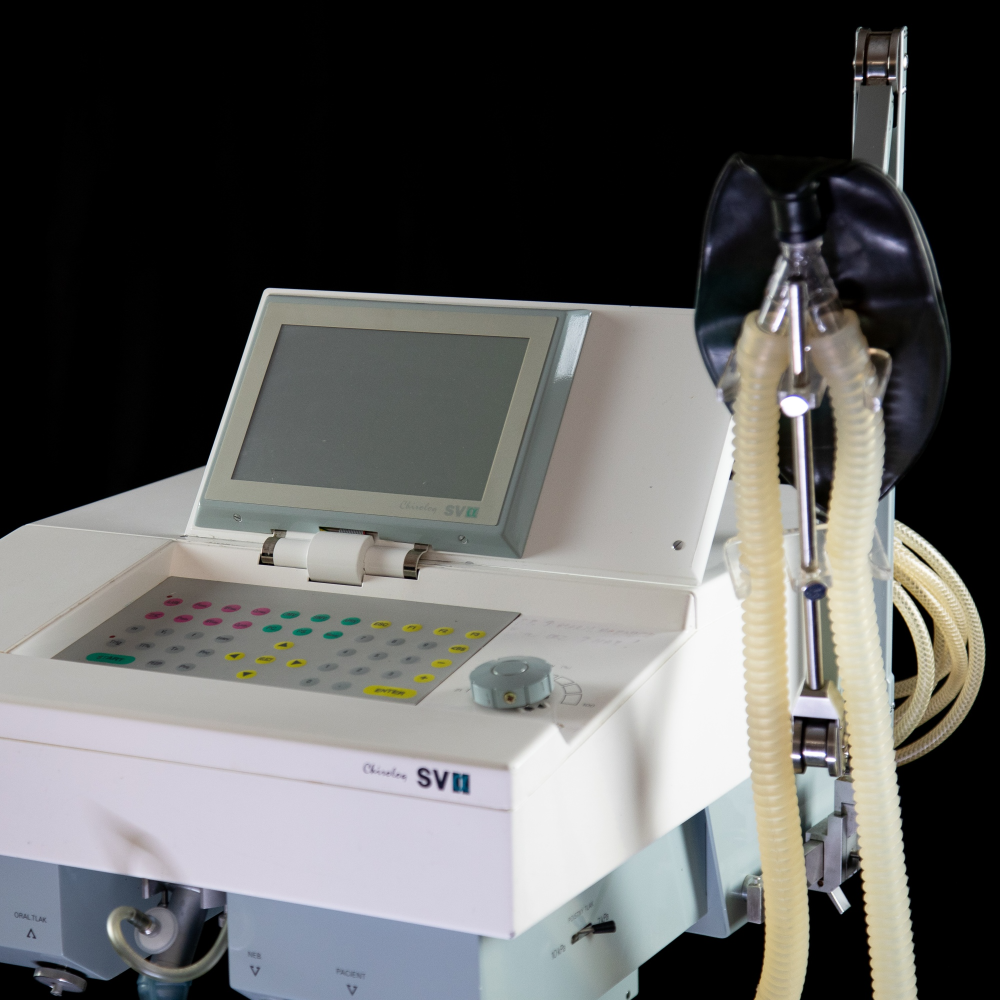 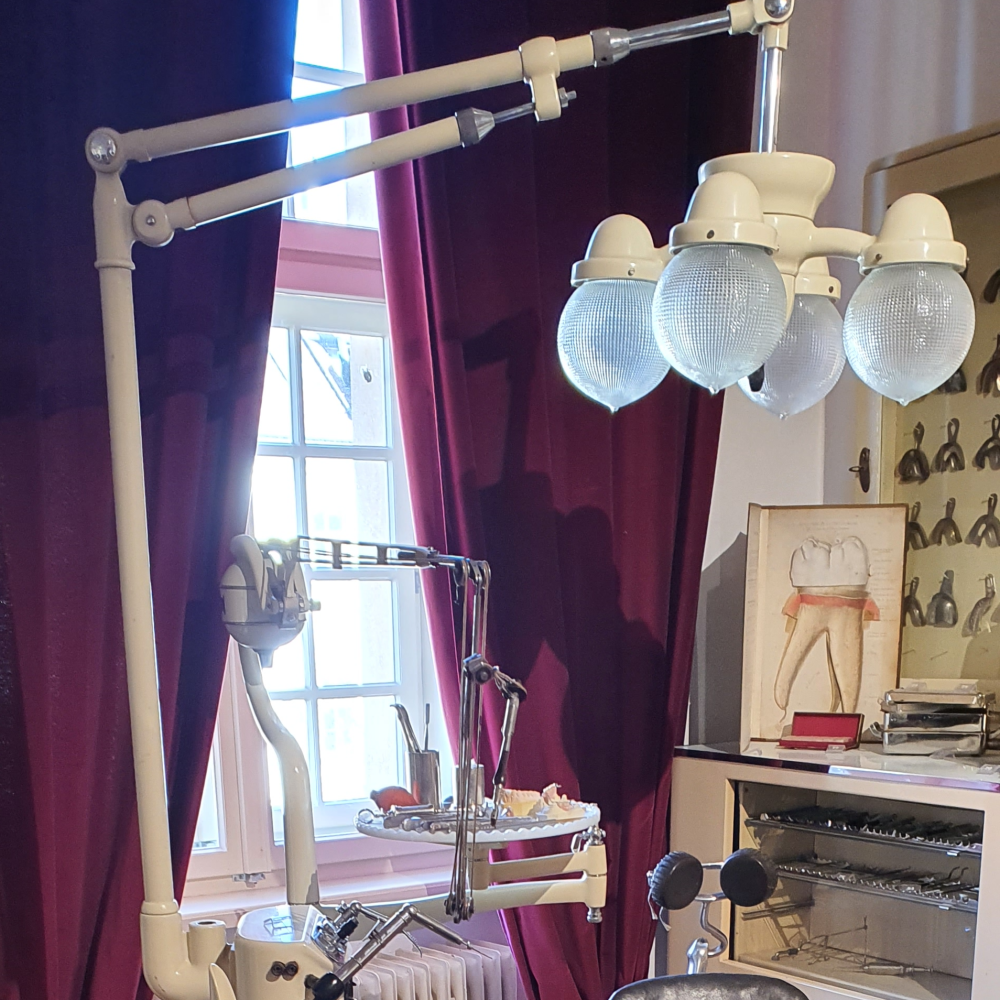 From the perspective of our history, which began with the start of production in Stará Tura in 1935, there is no doubt that the variety and range of products that were produced under the CHIRANA brand in the past are unique. The exhibition of Slovak Technical Museum  under the title "Your peaceful sleep belongs to someone else" made it possible to remind us again of the beauty of our historical products.

The company achieved its first international success at the EXPO exhibition in Brussels in 1958, where two products were awarded by the Grand Prix prize. The first was a world novelty - a large bronchoscopic set, and the second award-winning product was the clinical defibrillator 10H24, which was later used by Prof. Christiaan Neethling Barnard during the world's first heart transplantation in Cape Town on December 3rd, 1967. The significant progress in the production of medical devices was confirmed also by launching of the extracorporeal blood circulation unit - artificial heart in 1959.

The history of the production of respiratory and anesthesia products began in 1968, and during the history, almost 80,000 breathing and anesthesia units were produced in our production under the brands N5, N6/Vatra, Anestar N7, Anemat N8, MTL2, VENAR, Chirolog 1, AURA, ODA- E, EDAM, Chirolog SV-alfa . At the same time, the field of medical electronics and rescue devices also developed very dynamically.

In 1988, the product portfolio of our company was expanded to include the production of dental instruments, which were initially produced under license with the German company KaVo, Biberach and later replaced by our own products from our own R&D.